Fighting For Your Rights 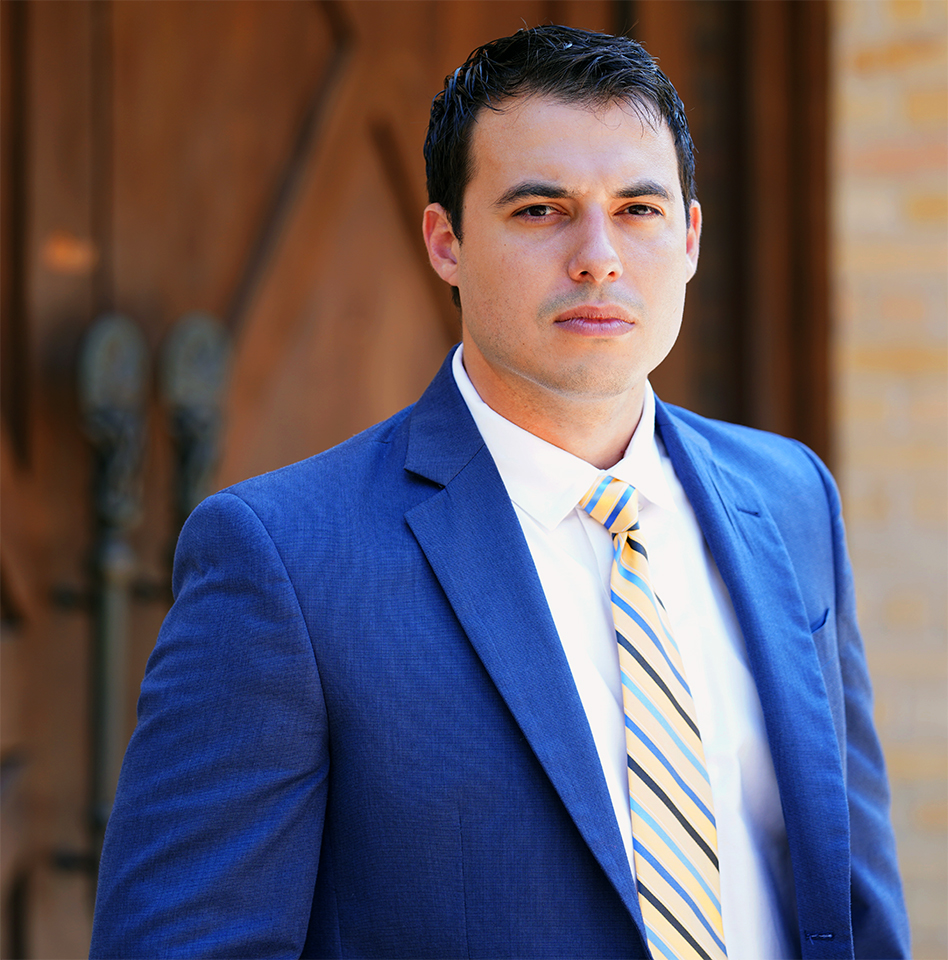 In Mr. Ornelas’s early years, he was raised in a mobile home park in Kyle, Texas. It was during this time that Mr. Ornelas and his father would go around selling watermelons in order to provide for his family. Through this life lesson, Mr. Ornelas learned the value of hard work and discipline. These values translated through to his education through both college and law school, during which Mr. Ornelas supported himself by successfully starting and operating multiple companies.

Mr. Ornelas started to practice law after graduating from St. Mary’s Law School in record time. Mr. Ornelas has been handling catastrophic personal injury and death cases since his first day in practice. Since becoming a lawyer, Mr. Ornelas has done significant work for his clients throughout the state of Texas and the United States.