HAVE YOU OR SOMEONE YOU LOVE BEEN

Involved in an Aviation Accident?

Despite incredible advances in technology and safety procedures, aviation accidents still occur all the time, and the consequences of such accidents can be devastating. The often catastrophic nature of aviation accidents make them among the most feared for good reason. Unfortunately, there are many potential causes of such accidents from pilot error to airplane manufacturer defects, and getting the correct party to take responsibility following such catastrophes can be difficult.

The unique circumstances surrounding such incidents and the aviation accident lawsuit that follows means that it is critical that you seek qualified legal representation immediately following the accident. Doing so can help protect your ability to recover proper compensation as well as preserve key evidence that can help improve your chances of achieving the legal outcome you deserve. 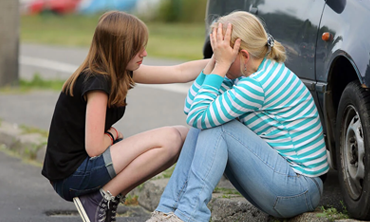 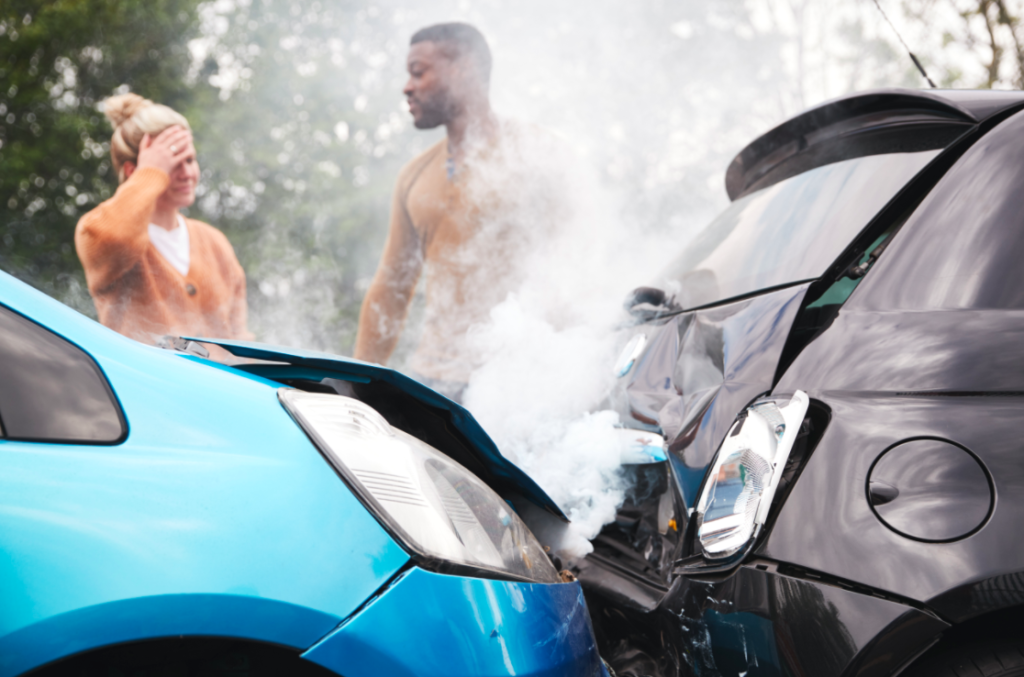 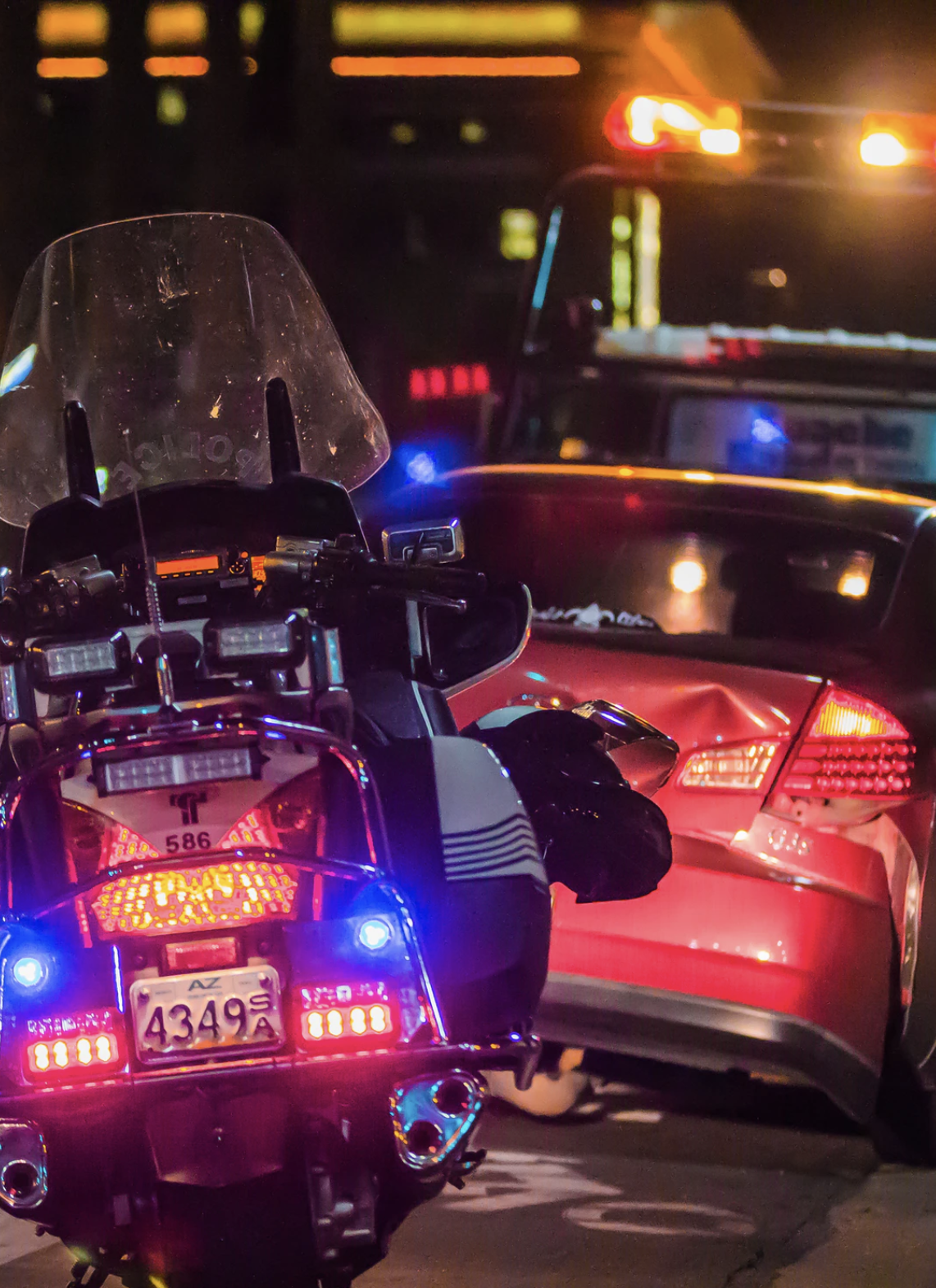 Commercial vehicle accidents happen daily in New Mexico. You must have a legal team that will fight for your rights and compensation.

When an 18 wheeler is involved in an accident on the New Mexico roads it can cause injuries, damage, and death. Speak to a lawyer to know your rights.

Drinking and driving is not only illegal it’s deadly. We know that these accidents happen multiple times per day in New Mexico and you must be protected.

Want to learn more about how we help fight for you?

Understanding the Causes of Aviation Accidents

Aviation accidents can be caused by a range of factors. Weather is a significant cause of airplane crashes; even the most attentive pilot can be caught unaware and blinded by an unexpected lightning storm, or a lightning strike can ignite the plane’s fuel tanks or lead to electrical failure.

Much more often, however, aviation accidents are caused by human error and negligence. The leading cause of airplane crashes is pilot error. When considering the full breadth of the pilot’s responsibilities from takeoff to landing, it’s not surprising that errors can happen that lead to tragedy. A negligent response to a mechanical problem in flight or a failure to properly navigate through rough weather conditions can have devastating consequences.

The second most common cause of aviation accidents lies not with the pilot but with the airplane itself. Poor design and improper quality testing can let design flaws in rudders and wings and other weak points of structural integrity make it into the final airplane design, imperiling all passengers who board the plane. Such cases–which often fall under product liability law–can reveal issues with engines, landing gear, computer systems, safety harness systems, overhead storage latches and more that increased the risk of injury and wrongful death to the plane’s passengers.

In addition to the above, negligent errors made by the air traffic control crew, the crew responsible for refueling the plane and the team charged with loading the plane’s cargo can also lead to catastrophic aviation accidents.

How an Aviation Accident Lawsuit Can Protect Your Rights

While aviation safety continues to improve, disastrous aviation accidents still occur and often cause traumatic and long-lasting injuries including wrongful death. What’s more, aviation accident lawsuits can quickly become very complicated. If it was a commercial aircraft that was involved in the crash–and most of the most injurious and deadly airplane crashes involve commercial airliners–the lawsuit can be muddled due to jurisdictional issues, insurance disputes and large corporate legal teams. Even in small craft accidents, however, determining the cause of the crash and the ultimate fault requires collecting and interpreting a significant amount of technical evidence.

If you or someone you love was involved in an aviation accident, you may be entitled to a wide range of compensatory damages, including medical expenses, pain and suffering, loss of earnings, emotional distress, loss of consortium and–in wrongful death cases–loss of companionship and funeral expenses. The lawyers at Ornelas & Serna Law understand the ins-and-outs of aviation accident lawsuits and can help get you the compensation that you deserve.