Hidden Injuries After An Auto Accident 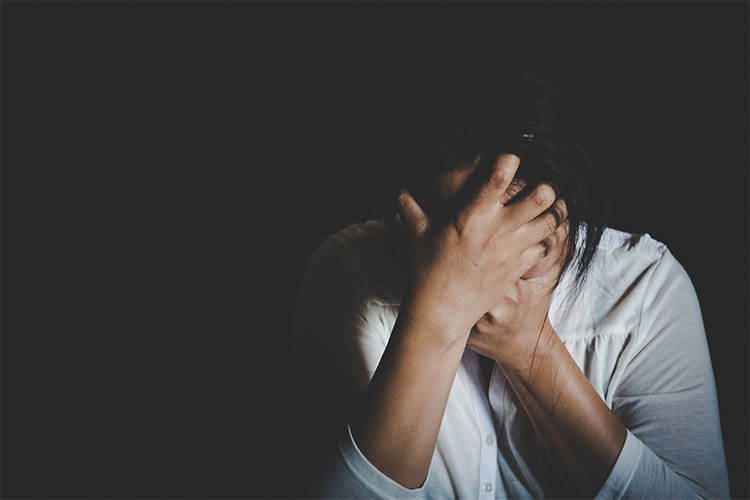 Anyone can be involved in an accident. If you are fortunate enough, you may walk out perfectly fine or with very minor injuries. Whether the car wreck injuries can be seen or not, it is always essential that you get a medical checkup to confirm, hidden injuries take longer to be discovered, and they are severe.

According to a Traffic Surveillance Report by Statista, approximately 6.7 million passenger vehicles were involved in car accidents in 2018. About 1.9 million accidents resulted in injuries. A medical research paper also found out that accident casualties tend to live a low-quality life because of whiplash injuries, between 1 and 5 years after the accident.

Hidden injuries are the primary reason why you need to seek medical attention after an auto accident. A healthcare professional has trained eyes and can examine your body and pick up some symptoms you might not have noted. A quick medical examination means that the doctor can write the medical report earlier. That helps your personal injury attorney to file a strong settlement claim.

Diagnosing accident injuries can be challenging because of delayed symptoms. Some hidden car wreck injuries include the following.

Different circumstances can cause headaches. For instance, poor posture, bad sleeping habits, and alcohol. These are common causes. However, when you start experiencing persistent headaches a few days after an auto accident, it should be a red flag to see the doctor. Sometimes it may signal a mild problem, but in some cases, the headache may be caused by a severe head concussion, a clot in the brain, or trauma within the neck region.

Another common delayed symptom after a car collision is whiplash or cervical strain. You see, the head is supported by the cervical vertebrae, located at the top of the spinal cord and extend to the shoulders. During a car crash [mostly from the rear], the head may rapidly move back and forth. A sudden movement like that can cause injuries to the neck muscles, ligaments, nerves, and tissues.

As a result, you feel excruciating neck pains, inability to turn your head a full 180 degrees, and pains that extend to the shoulders and arms. Some factors that may lead to severe symptoms include a history of whiplash, underlying neck and back pains, and a high-speed auto accident.

When the force of impact during a car collision is so immense, the discs cushioning the vertebrae may rupture and get displaced, causing herniated discs. This process places pressure on the nerves that run through the spine. Eventually, one experiences agonizing pain and poor muscle control on the limbs.

Herniated discs may occur immediately after a crash, or the symptoms might show up after several weeks or months. It would help to seek medical attention because any delays can worsen the condition, and only a surgical procedure can remedy it.

You can also experience back pains several weeks after an accident. The wreckage may have caused injuries to the muscles, tissues, ligaments, and even damage to a section of the vertebral column.

According to reports by the Back and Neck Pain Center, over half of car accidents involving rare high-speed impacts result in low back pains and virtually three-quarters of all side collisions. That shows that the chances of suffering hidden back pains after an accident are significantly high.

Injured In An Accident?

Are you feeling frequent pains or unusual body symptoms following a car accident you were involved in recently? Contact Ornelas & Serna Law if you reside in New Mexico, Arizona, Texas or its surroundings. We will help you get the best medical care and offer you professional legal help to win you the settlement claim. We offer a free case evaluation at any time of the day or night. What’s more, we do not ask for any fees unless you win the case!